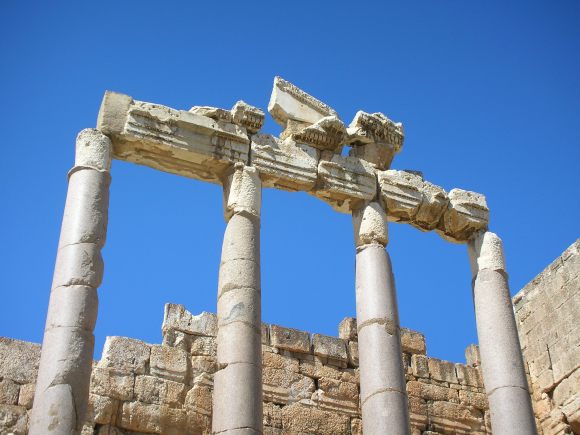 The UNESCO Challenge, a writing contest on Wikipedia, was organized for the first time this year from 18 April (the International Day For Monuments and Sites) to 18 May 2017. We are glad to announce the results and share the learned lessons from this project.

96 participants signed up and contributed 6,917,069 bytes of content, equivalent to 1,729 A4-size print pages, about the world heritage sites in 28 languages on Wikipedia. In addition, 326 pictures were uploaded as part of the Connected Open Heritage project were added to the articles.

The contest was organized by Wikimedia Sweden (Sverige), the UNESCO and the Swedish National Heritage Board as part of the Connected Open Heritage project. It focused on improving Wikipedia’s content about the world heritage sites, giving special attention to threatened heritage sites.

103 articles were created about heritage sites in Sweden, and 35 existing articles were improved in 24 different languages. The 40 participants who worked on them were rewarded by the Swedish National Heritage Board with a book about the Swedish World Heritage sites. And we were happy to announce the winners who helped make this success:

In the responses to the survey we sent out, the feedback was really positive. We are delighted that many of the participants stated that they participated mainly out of their inclination to improve Wikipedia, and that more than two thirds of them plan to keep improving the articles after the contest is over. Many appreciated that the organizers were quick to answer their questions, provide information when needed. Many believe that that the rules were clear and easy to follow, and they liked the reward system. The theme was interesting for many and the new photos released by the UNESCO made it fun. By the contest time, Wikimedia Sweden (Sverige) worked with the UNESCO to release photos of thousands of world heritage sites on Wikimedia Commons.

However, we will take into account criticism of the slightly distorted scoring system for future competitions. Several participants felt that the score for adding pictures was too generous in comparison to the effort that required to write an article. We will also look at how the points can be easily reported by the participants, and if additional topics should be added.

We are looking forward to the next edition of the challenge.