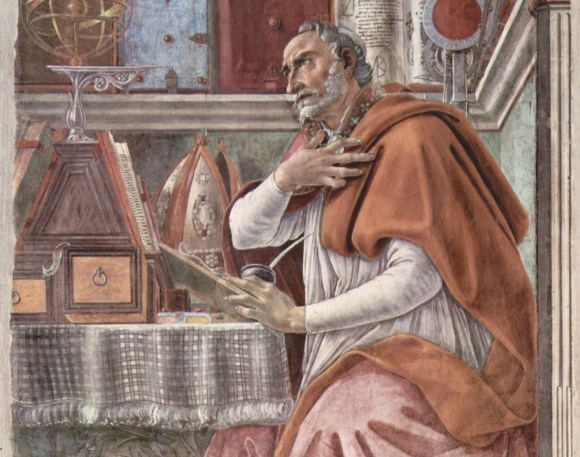 Last month the Supreme Court of Canada issued its ruling in the Google v. Equustek case, holding that Google must remove search results worldwide for URLs leading to web pages selling goods that violate Equustek’s trade secrets. We intervened in the case on behalf of Google, and we respectfully disagree with the court’s decision. When national courts impose international judgments, they risk trespassing the free expression rights of people living around the world, both to publish and access information online. This impact could be felt across the globe, particularly by sites such as the Wikimedia projects, which host content that some countries claim should not be freely available.

As noted in our previous blog post on this lawsuit, the case concerned the sale of products which appear to have been based on trade secrets owned by Equustek and taken unlawfully by a competitor. The Canadian court never held a full trial, but rather ruled in the context of an interlocutory (i.e. temporary) injunction. This type of injunction is supposed to last a short time to minimize harm while a trial is ongoing and offers a party a temporary legal solution to the matter they are seeking to fix in court. Unfortunately, with the way the Canadian court system works, Equustek does not need to set a date to complete the trial. There is a good chance that Equustek will use the temporary order without moving forward with the trial, effectively making it final.

Equustek filed a court application against Google, a third party that wasn’t in the underlying case, because it could not reach the actual infringer. That infringer continued to sell infringing goods, but had moved its business outside Canada. On the other hand, because Google is a large company and has many users, Equustek thought it could solve its problem by suing Google, even though Equustek admitted that Google wasn’t part of the original lawsuit and wasn’t breaking any laws itself. The Canadian courts found that because Google was enabling others to find the infringing products, Equustek could get a Canadian court to order Google to delist certain URLs from search results, and that this delisting right extended to every domain Google owns, no matter where the user viewing the search results was located.

Google appealed this case on jurisdiction and free expression grounds. In October 2016, the Wikimedia Foundation filed an intervention, similar to the amicus briefs we often file in American courts. Many media, free expression, and digital rights groups did the same. In our brief, we urged the court to consider the free expression concerns that arise from worldwide orders, the negative impact and dangerous precedent this could set for the ability to find and access information online, and to exercise general respect for the differing laws of other nations.

Ultimately, the Canadian Supreme Court disagreed with our position. The court focused on Equustek’s trade secret claim, which the court observed would be a legal wrong in most jurisdictions, while saying that this order requiring Google to delist all sites that involved the sale of goods in question, did not not implicate freedom of expression.

The court’s opinion focuses particularly on Google as a major internet company with substantial resources. The opinion notes that if Google thinks there is some conflict between the laws of Canada and another country, they can come back to the Canadian courts and ask for the order to be modified. The same would apply if Google could point to an effect on freedom of expression in this case. This may be possible for Google, but the court failed to acknowledge the difficulty that similar orders could present for smaller, more scarcely-resourced organizations such as the Wikimedia Foundation. This could force members of an organization to travel to a foreign court several times over to seek modifications of overly broad injunctions and can pose a significant financial obstacle, especially for newer or smaller websites. A wave of such orders could stifle a website before it ever has the chance to get off the ground.

Though the case did not reach the outcome we had hoped to see, limiting factors may prevent the court’s ruling from being read too broadly. First, the case does not apply to everyone on the internet, as the power exercised by the Canadian courts here relied in part on the fact that Google (the U.S. company) was actually selling ads to Canadians. A website that was not targeting citizens of a particular country for commercial sales may not have been subject to an order like this one. The decision also does not address cases that do not involve trade secrets or the unlawful sale of a product. For example, it does not address the sorts of free expression issues that the Wikimedia projects often face, such as a disputed copyright in a remix.

However, a dangerously expansive reading of this case could be used to seek global orders that place limits on free expression and broad access to knowledge. In our view, the court did not adequately take into account the potential of misuse of its decision, despite the large number of intervenors explaining the harmful implications to which a broad reading of the case may lead. Worryingly, large entertainment industry associations—who were also represented at the Supreme Court—have already pointed to this decision as precedent for allowing them to obtain global orders outside of the trade secret context.

With similar demands for global delisting coming from countries in Europe, this case may encourage courts around the world, including those in countries with weaker free expression protections, to attempt similar rulings in order to block access to information worldwide. Ultimately, such actions harm the ability of the Wikimedia movement to create and share knowledge freely.

We would like to extend our sincerest gratitude to McInnes Cooper, and in particular to David Fraser for their excellent representation in this matter. We would also like to extend special thanks to legal fellow Leighanna Mixter for her assistance in preparing this blog post.