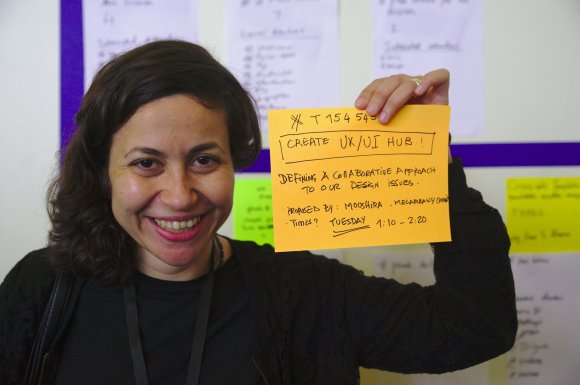 The 2017 Wikimedia Developer Summit took place on January 9–11 at the Golden Gate Club in San Francisco, California. Coordinated with support from the organization team, around 179 participants from 30 countries participated in the summit, out of which 29% were from outside of the Wikimedia Foundation.

The summit provides a platform to developers both volunteer contributors and staff members to meet and have conversations around projects and technologies supporting the Wikimedia movement. Developers come together to gather feedback on current approaches from the technical community and have an in-depth discussion on problems that are technically challenging, and identifying practical solutions for them. The overall goal of this meetup was to push the evolution of technologies that falls under the umbrella of Wikimedia, thereby addressing the high-level needs of the movement.

The program consisted of two days of pre-scheduled and unconference sessions, and an unscheduled day for people to self-organize and get stuff done for their projects. At this year’s event, some of the topics focused on were planning for the Community Wishlist 2016 top results, brainstorming ideas to managing our technical debt and growing our developer community. The highlight was the keynote from Ward Cunningham, the inventor of the wiki, titled: “Has our success made it hard to see your own contribution?”

There was a Questions & Answers (Q&A) session about Wikimedia Foundation’s Technology and Product department, with Victoria Coleman (Chief Technology Officer) and Wes Moran (now-former Vice President of Product). For the Q&A, 40 questions were collected before the event that got a total of 1840 votes. In parallel to the pre-scheduled sessions, there were unconference tracks for which participants were invited to submit topics on the fly on a physical wall using sticky-notes.

For each session, there were 1 or 2 note-takers(s) collaboratively taking notes, moving them onto a Wiki page, and copying the action items into the Wikimedia’s Phabricator later. Some selected sessions were streamed live for remote participants who also joined the discussion via IRC. The full program schedule was updated all throughout the event by organizers, participants, and session hosts!

On the third day of the summit, which had a pretty flexible agenda, participants got some stuff done: programming, project-planning, and meetings! This day was utilized for making concrete plans on the topics that emerged from the day 1 and 2 of the summit. Folks spent the day writing code with people who they normally communicate with online, getting their code reviewed by peers present in the room, and submitting patches for ideas that were brought up in their session. There was a project showcase at the end, in which some participants demoed the projects they built and shared the action items for which they took responsibility. Ward Cunningham exhibited a plugin that he developed for tabular data and presented it being fetched on the federated wiki. The full showcase is available on Commons. 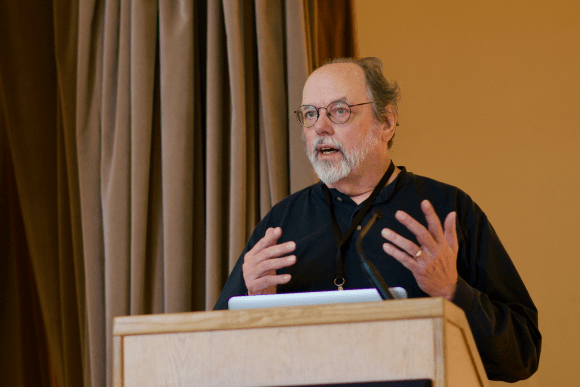 Besides three full days of productive discussions with actionable items on various topics, one immediate outcome from an unconference session lead by Gergő Tisza, was the announcement of the Developer Wishlist Survey at the summit. The Developer Wishlist is an effort to seek input from developers for developers, to create a high-profile list of desired improvements for MediaWiki platform, Wikimedia server infrastructure, contribution process, documentation, etc. The survey was concluded in February with 76 proposals that received a total of 952 votes from 144 editors. The proposals that received most votes are are now ready to be promoted to our volunteer developers, teams within the foundation, and through our various outreach and hackathon events.

The exploration has begun for investigating potential directions for addressing questions that were brought up in the Q&A session with Victoria and Wes. Hopefully, there will be more tangible updates to share from this discussion in a few months from now. A feedback survey was conducted for both in-person and remote participants, results of which are summarized on Mediawiki.org. One of the participants said “Keep doing this, if you can, for it opens up possibilities that would not otherwise be open.”

It is a great boost for the developer community that events like these provide a space for long-term contributors to meet with each other and reflect on their collaborations.

Our next developer event is the Wikimedia Hackathon, held from May 19–21, 2017, in Austria. If you’re interested in attending, please register on Mediawiki.org.