Video by Victor Grigas, CC BY-SA 3.0. You can also view it on Vimeo and Youtube.

The African continent supports about 1.1 billion people, nearly a seventh of the world’s population. As of 2014, 19% of the continent’s population used the internet, including ready access in fourteen of its major cities.

This means there are more Africans who read or have had interaction with Wikipedia than those who are contributing to the website.

This then raises several questions: why are Africans themselves not contributing to Wikipedia?  Who is contributing? What challenges are Wikipedia volunteers facing in the African continent? What are the successes and what can be learned from other African Wikimedians? And what needs to be done going forward? 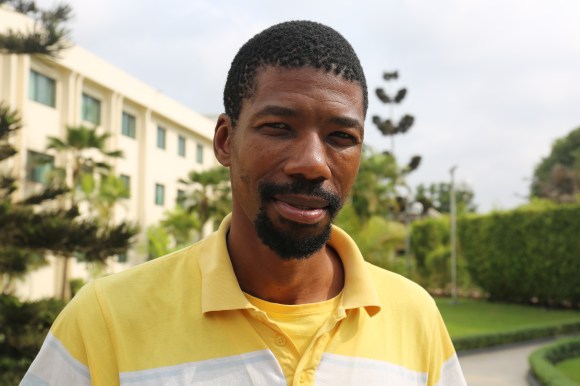 All these were questions raised at the second-ever WikiIndaba conference, held in Accra, Ghana from 20–22 January 2017. A regional conference of African Wikimedians, WikiIndaba is named for the Zulu tradition of gathering the Indunas (chiefs) to determine problems and find ways forward. 49 Wikimedians from 18 countries, including 13 African nations, attended.

At WikiIndaba, African Wikimedians, stakeholders, and non-Africans, all with an interest in the open movement, came together to identify solution to the challenges facing Wikipedia user groups and chapters on the African continent and its diaspora. This was in line with the conference’s theme, which was centered around three key areas: 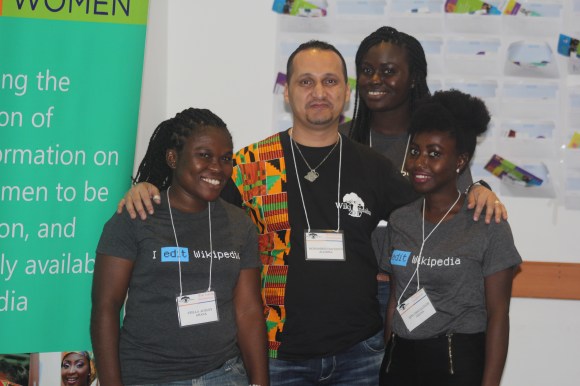 The conference covered several diverging themes, from why Africa’s growth depends on cross collaborations of open movements, to how to choose partnerships and communicate with partners, to the potential of Wikidata.

Two sessions, however, stood out to me the most. One came from Peter Gallert, a university professor in Namibia who focused on the use of oral citations on Wikipedia. Peter noted that there is more to oral citations than what is captured on visual or audio recordings, and the recordings can be misinterpreted by those unfamiliar with the specific cultural context. This can go both ways, Peter noted, as the framing of questions is important. I was particularly fascinated by his example of interviewing a village elder, where Peter noted that something as simple as “what year was electricity brought to the village?” could be misunderstood, as “he might not be counting the way you are counting.” In this instance, one needs to ask about what chief was in power when electricity came.

The focus of Peter’s presentation was to show the stark difference between Western and African citations, how each can learn from the other, and to argue that Wikipedia needs to accommodate all kinds of knowledge sources. But when the problem is compounded by a culture of speedily deleted articles, the conference realised that this would be a difficult feat to accomplish. 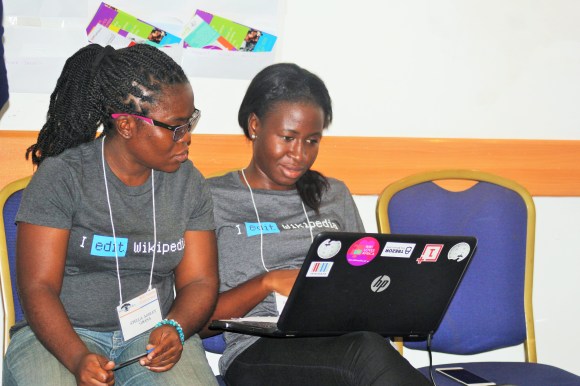 The second session that stood out to me was Asaf Bartov’s presentation on conflict engagement, which focused on giving Wikimedians the necessary tools to deal with or handle conflict better. Asaf, who is a Senior Program Officer of emerging Wikimedia communities at the Wikimedia Foundation, argued that as humans we cannot avoid conflicts because it’s part of human behaviour. He made the example of an elephant and a mahout, the elephant being your emotions and the mahout being yourself. “As Wikipedians we must strive to control our emotions,” he said. “That’s what the mahout does to the elephant.” Wikimedians are people too; sometimes they lose their cool. When you are confronted by someone who deletes an article you’ve just created or reverts your edit, Asaf said, we should try to deal with the person on the merits of their action rather than personal attacks. Bring as many facts as you can to the table, and if you win your case, don’t crush that person’s ego by bragging about your win.

An emphasis of this presentation was that conflict can be prevented by clear and open communication. When one person frames what they want to say by clearly letting people know the subject topic of what they want to address, they then have to advocate their claim by supporting their statement, illustrate how their idea will work, and obtain other opinions on what they think of the idea. “If you don’t reach consensus,” Asaf said, “you can always solve a dispute by a vote, that’s the culture at Wikimedia.” As Asaf was presenting, I realized that all of this is not an easy thing to do, but it’s something that can be learned over time. 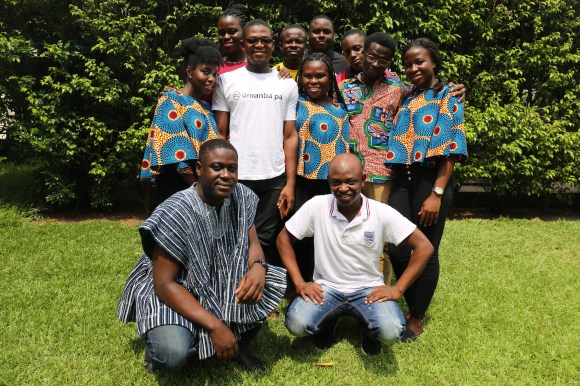 The final part of the conference was open to questions from the floor, which helped to give an overall view of what participants were thinking about the conference and what they thought needed to be done going forward. For example, one point of concern was that there is not much representation from all the regions of African continent; more activation work needs to be done by participants in their respective countries to activate volunteers for better representation. Katherine Maher, the Wikimedia Foundation’s Executive Director, gave closing remarks thanking all who participated and the organising team. She ended with a congratulatory note to Tunisia, who will be the next host country for Indaba 2018.