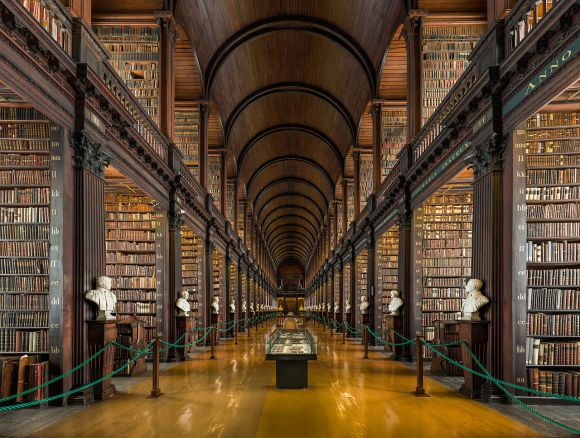 Wikipedia has just turned 16, at a time when the need for accurate, reliable information is greater than ever. In a world where social media channels are awash with fake news, and unreliable assertions come from every corner, the Wikimedia communities and Wikipedia in particular have offered a space for that free, accessible and reliable information to be aggregated and shared with the broader world.

Making sure that the public, our patrons, reach the best sources of information is at the heart of the Wikipedia community’s ideals. The concept of all the information on Wikipedia being “verifiable”, connected to an editorially controlled source, like a reputable newspaper or academic journal, has helped focus the massive collaborative effort that Wikipedia represents.

This connection of Wikipedia’s information to sourcing, however, is an ideal; Wikipedia grows through the contributions of thousands of people every month, and we cannot practically expect every new editor to understand how Wikipedia relies on footnotes, how to find the right kinds of research material, or how to add those references to Wikipedia. All of these steps require not only a broader understanding of research, but how those skills apply to our context.

Unlike an average Wikipedia reader, librarians understand these skills intimately: not only do librarians have training and practical experience finding and integrating reference materials into written works, but they teach patrons these vital 21st-century information literacy skills every day. In the face of a flood of bad information, the health of Wikipedia relies not only on contributors, but community educators who can help our readers understand how our content is created. Ultimately, the skills and goals of the library community are aligned with the Wikipedia community.

That is why we are asking librarians to “Imagine a world where every librarian added one more reference to Wikipedia” as part of our second annual “1 Librarian, 1 Reference” (#1lib1ref) campaign. There are plenty of opportunities to get involved: there are over 313,000 “citation needed” statements on Wikipedia and 213,000 articles without any citations at all.

Last year, #1lib1ref spread around the world, helping over 500 librarians contribute thousands of citations, and sparking a conversation among library communities about what role Wikipedia has in the information ecosystem. Still, Wikipedia has over 40 million articles in hundreds of languages; though the hundreds of librarians made many contributions to the English, Catalan and a few other language Wikipedias, we need more to significantly change the experience of Wikipedia’s hundreds of millions of readers.

This year, we are calling on librarians the world over to make #1lib1ref a bigger, better contribution to a real-information based future. We are:

You can learn more about 1lib1ref at its campaign page.