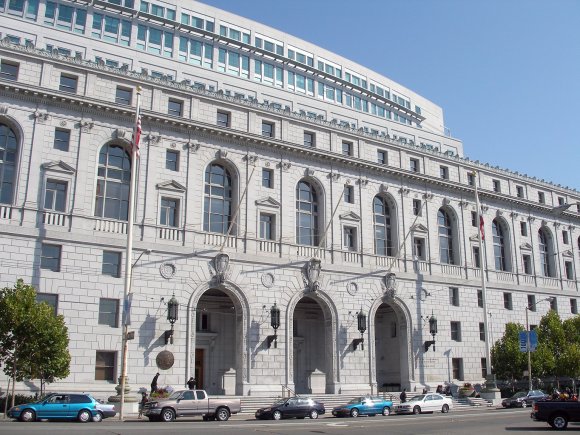 On Tuesday, January 10, 2016, the Wikimedia Foundation joined an amicus brief filed by the Electronic Frontier Foundation, Eric Goldman, Rebecca Tushnet, the Organization for Transformative Works, Engine, GitHub, Medium, Snap, and Yelp encouraging the California Court of Appeal to review the ruling of the trial court in Cross v. Facebook. The case involves important principles of freedom of speech and intermediary liability immunity (which shields platforms like Wikimedia, Twitter, and Facebook from liability for content posted by users), both essential to the continued health of the Wikimedia projects.

The case began when users on Facebook created a Facebook page which criticized the plaintiff, a musician, based on his business practices. The plaintiff (along with the label and marketing companies that represented him) brought suit against Facebook with a number of claims including misuse of publicity rights. The trial court denied Facebook’s anti-SLAPP motion  and found that the plaintiff could assert a right of publicity claim against Facebook. Worryingly, under the trial court’s reasoning, such a claim arises for any speech on social media that is: (i) about a real person; and (ii) published on a website that includes advertisements. In other words, a platform that carries advertising can be held liable for the speech of its users merely because this speech relates to a real person. The court’s reasoning is not consistent with well-established rules for limits to online speech.

We and our co-signers argue that the court reached this absurd result through two major errors in its reasoning. First, the court did not follow the well-established First Amendment limits to the right of publicity. Second, the court did not correctly apply the immunity granted in CDA Section 230. Congress enacted Section 230 to encourage the development of the internet and other interactive media by shielding intermediaries not only from liability for actionable content created or posted by users, but also from the cost and uncertainty associated with litigation itself. This framework is essential to the success of the Wikimedia projects and many other major websites across the internet that host user-generated content. If allowed to stand, a social media site such as Facebook, Twitter, or Tumblr can be sued for any post about a real person made by a user, ultimately undermining congressional intent.

We hope that the California Court of Appeal will protect the First Amendment right to comment on and criticize public figures. We also urge the court will uphold the immunity granted under US law to intermediaries that enables robust free speech and has become a fundamental pillar in the architecture of the internet.

Special thanks to the Electronic Frontier Foundation for drafting this amicus brief, and for Aeryn Palmer for leading the Wikimedia Foundation’s contribution