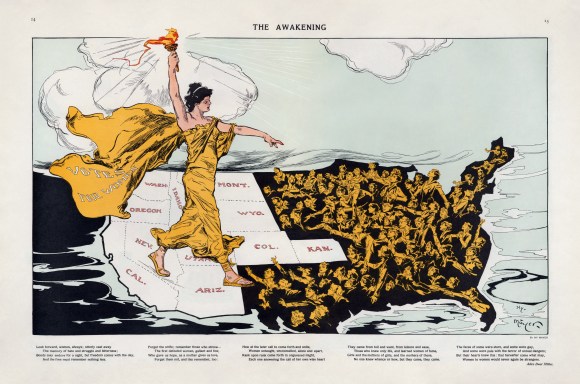 When Alexander Hamilton and James Madison saw how the Electoral College was developing, they were so upset they attempted to craft a constitutional amendment to stop it. The two “Founding Fathers” of the United States were two of the primary architects of the body that actually casts the votes to elect the president. Even they, back in 1804, had strong feelings for and against the US system for electing one of the most powerful people in the world.

The English Wikipedia article on the Electoral College has been viewed 1.3 million times in the past 30 days. Sixty-two authors have made 5,482 edits to the article, which cites 157 references, from the Constitutional Convention of 1787 to contemporary statistics guru Nate Silver. If you want to understand how and why red and blue maps of the United States are everywhere on Tuesday, this article has the whole history, ad-free.

And you might get some constructive dialogue out of your Wikipedia reading and editing of politics, Harvard researchers found recently. “Many places on the Internet exist to inflame partisan tendencies; but it appears that working on Wikipedia might actually de-radicalize people,” The Washington Post wrote last month about a study by Harvard Business School’s Shane Greenstein and his colleagues Feng Zhu and Yuan Gu. “The most slanted Wikipedia editors tend to become more moderate over time,” Greenstein told The Post in an article headlined “Wikipedia is fixing one of the Internet’s biggest flaws.”

With that gentility as encouragement, you can also check out the “United States presidential election, 2016” article, with newspaper endorsements, fundraising totals and other useful information. Looking at all the US races, “United States elections, 2016” boasts a massive table with each state’s party vote for president, governor, US Senate and House. It’s like the red-and-blue United States map, but more complicated, and informative. And there are separate pages for US House races and US Senate races, and articles on individual candidates, from North Carolina Rep. Alma Adams to Montana Rep. Ryan Zinke.

“There is no other source of candidate information that covers the full political spectrum with built-in controls for bias,” says Wikipedia editor Bcharles, who has worked extensively on the article for this year’s elections. “Wikipedia’s presidential campaign coverage includes all 31 candidates on any state’s ballot, with separate biographical articles on most of them.” 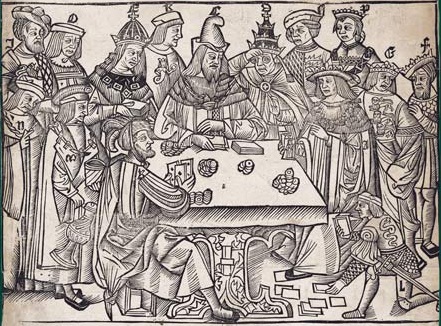 But let’s say you don’t feel like reading about United States elections, or maybe you want to read more about elections outside the U.S.  “List of elections in 2016” links to articles on political races in more than 60 nations, and “List of next general elections” lists upcoming national elections. Editors around the world are contributing to these articles to produce easy-to-read, high quality election information—including editors in Brazil who are creating Wikipedia articles on elections to help combat peoples’ lack of political memory, or the tendency for someone to forget candidates in previous elections.

If you’re tired of all the people in politics, the article “Non-human electoral candidates” might give you a lift. Consider: in 1967, an Ecuadorian foot powder company advertised its product, Pulvapies, as a mayoral candidate. The foot powder won by a clear majority.

The Politics portal is also a gateway to all kinds of articles and categories on the subject, including a Wikiquote article on famous political quotes. These, for instance:

“Politics is the art of the possible.” – Otto von Bismarck

“Politics is not the art of the possible. It consists in choosing between the disastrous and the unpalatable.” – John Kenneth Galbraith

And Wikimedia Commons has all kinds of political media, like the oldest political cartoon from 1510, a flag map of the world, and women’s right to vote poster from 1915 in the United States.

Whatever your political needs, Wikipedians are putting a wealth of neutral, cited information at your fingertips on election night and beyond.