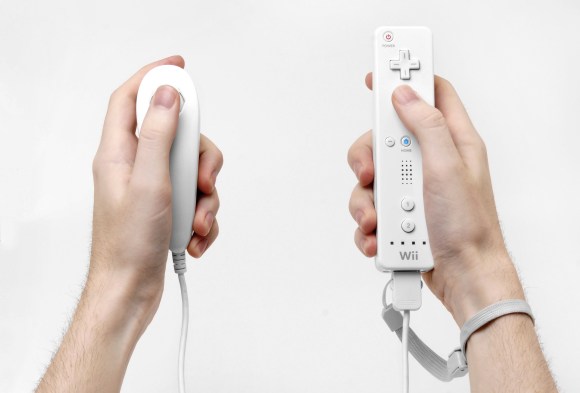 Before his death in 2015, Satoru Iwata was the CEO of Nintendo, the well-known video game electronics and software company headquartered in Tokyo, Japan. He was also a well-known game developer and a gamer himself. He helped introduce innovations into video gaming like the Wii and popular games like Pokémon. But he meant more for his gamer fans.

For many, Iwata was the video game enthusiast who helped change the face of the video gaming industry. He helped to shift the focus to entertaining content rather than just providing new consoles with better performance every year.

Iwata’s article on Wikipedia, mainly developed by Wikipedian Brenden Moses (also known by his username Cyclonebiskit), captures several milestones in his prolific career. It took Moses over three months of hard work and research to transform the rough, small entry into a featured article, the highest level of quality on Wikipedia.

“This article is the pride and joy of my work thus far,” Moses told us. “It was the first time I felt pain from the death of someone I’ve never met. I wanted to honor his life in my own way and decided that I would chronicle his legacy on Wikipedia so that my tribute could be shared and enjoyed by many, many people.” 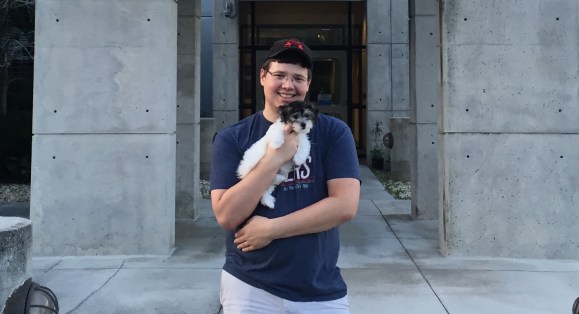 This is but one of 177 articles Moses has expanded and improved to meet Wikipedia’s quality standards for “featured” and “good articles,” the small share representing Wikipedia’s best content.

As his username on Wikipedia suggests, Cyclonebiskit is also interested in writing about hurricanes. His passion about the weather dates back to his early childhood. He started applying his interest in weather on Wikipedia as early as the seventh grade.

“Meteorology has been a passion of mine for as long as I can remember. My mom always tells people that even when I was 2 years old, I would sit outside in the freezing cold and snow and take it all in, until I was almost turning blue and she had to drag me back inside,” Moses recalls.

His obsession for weather grew into adulthood. Moses looked for a place where he could “talk about storms endlessly and share information about them with countless people.” That was when he first heard about Wikipedia. “My teachers started mentioning it rather often, with the warning, ‘but don’t use Wikipedia as a source for your assignments.’ I got curious about the website and started reading random articles,” he recalls.

Raised in New York and now living in Florida, Moses has had the opportunity to witness and gain inspiration from the weather phenomena he writes about. He was in the area when the Westchester County tornado hit, which inspired his first featured article on Wikipedia:

This one hit very close to home, literally. The tornado hit an area about 15 minutes from my house and caused immense damage to the local forests. Seeing the damage through my own eyes rather than through a computer is incredibly humbling as it truly gives you a sense of the power of nature.

Moses is particularly interested in improving an article’s quality in the first place. He aims to provide a good reference on the topic of tropical cyclones. “I take pride in the work I do maintaining and updating information on tropical cyclones, as I know many people check Wikipedia for statistics on these events,” he says.

Moses has not let a single month go by without editing in the past nine years. He has hit the edit button on Wikipedia over 50,000 times. In addition to editing Wikipedia and studying, Moses (unsurprisingly) works for the National Hurricane Center in Miami, Florida.