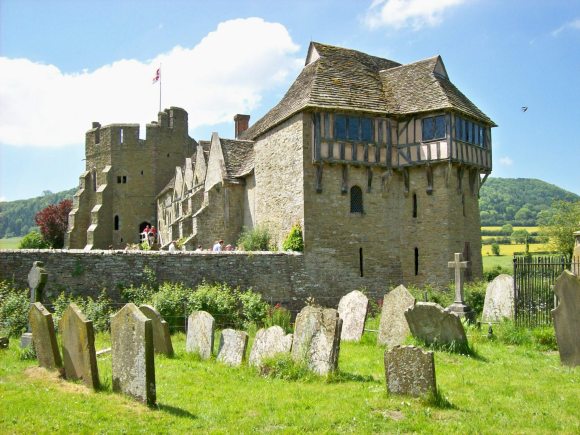 Many years ago, I was given a school assignment. Each member of our class was given a different artist’s name, and tasked to research it at the local library that weekend. Some got famous individuals such as Leonardo di Vinci or Van Gogh. Unluckily, I got an obscure early 20th-century cubist painter.

After several hours looking through the library’s very limited stock of books on the subject, I had found two sentences of dull information and a small, grainy black and white photograph of one of his works. I was put off  art history pretty much for life, but I remember thinking at the time that there had to be a better approach to education.

Some years later, the internet arrived.

I became excited at the realisation that we were entering a new phase of human history, one in which every person—and in particular, every young adult—could have access to first-class, well-written, factual material.

I was fascinated by the idea that, given a similar assignment today, a student should be able to find exciting articles that would set them alight with a love of the subject… If, of course, we combined our collective skills to write them. One of the topics I choose to write about on the Wikipedia are our castles.

The United Kingdom, my home country, is permeated with castles. Almost everyone lives near them; we drive past them on our way to work; we’ve named streets and neighbourhoods after them; our head of state lives in one of the oldest in the land. But normally most of us barely look at them, let alone think about them. Their features blend into the landscape, often covered by the grey haze of our inclement weather. 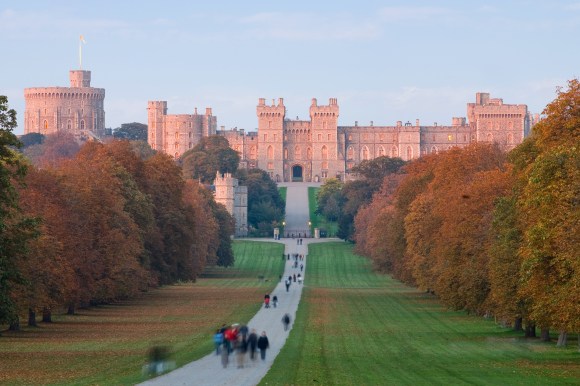 Windsor Castle, seen here, is a featured article on Wikipedia thanks to Hchc2009. Photo by David Iliff, CC BY-SA 3.0.

It wasn’t always this way though.

Norman castles formed part of a terrifying new form of warfare, driving their nobility deep up into our Celtic valleys and hills. For the later English kings, they were the “bones of the kingdom”, combining rugged force with royal symbolism. Styles of architecture came and went, some sites being abandoned, others rebuilt time and time again. Generations of women, men and children lived, loved and toiled within their chambers and walls. If you know how to read them, castles are our crystallised history.

We can retell those stories through good Wikipedia articles.

Stones, bricks and earth become ways of reaching out to invaders, traitors, heroes, gamblers, reclusive old ladies, lovers… I remember discovering one day that a small stone tower in the countryside, built by a nouveau-riche wool merchant, was intended to resemble the massive walls of Edward I’s Caernarvon, which was itself designed to imitate the imagined glories of the Byzantine emperors. A Wikipedia article can be the gateway to new horizons and new ways of seeing.

I find the challenge stimulating: the task is both analytic and artistic, in that as an editor you are constantly choosing which facts to select and how best to present the narrative and characters. It is a bit like completing a cryptic crossword, mixed with writing a bit of historical fiction. Producing good castle articles isn’t necessarily easy though: it takes many hours of research, attention to detail and often a willingness to “go the extra mile” by acquiring access to specialist books and journals.

Of course,  it’s made fun by the presence of enthusiastic fellow editors,  and nothing can beat finding out that someone has used an article you’ve written when they’ve visited a site, or as part of their own school project.

That makes it all worthwhile.

“Why I …” is an ongoing series on the Wikimedia Blog. We want to hear what motivates you to contribute to Wikimedia sites: send us an email at blogteam[at]wikimedia[dot]org if you know of someone who wants to share their story about what gets them to write articles, take photographs, proofread transcriptions, and beyond.