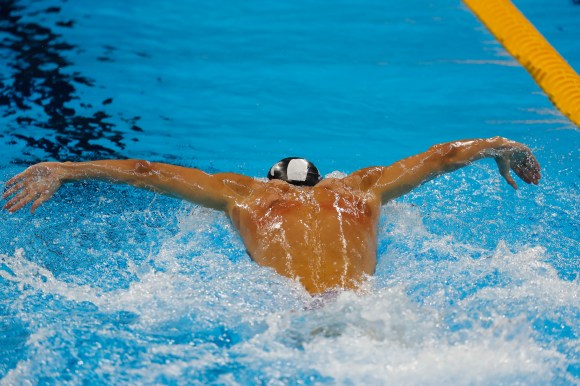 One takeaway: Michael Phelps is big everywhere, except in Japan. Photo by Fernando Frazão/Agência Brasil, CC BY 3.0 BR.

The past few weeks of the Traffic Report/Top 25 have been dominated by the 2016 Summer Olympics. Since the Olympics are truly one of the world’s biggest international events, you might guess that it has also dominated the most-viewed articles of other language Wikipedias.

You would be right—but the topics of interest around the world show interesting variations. We love the Olympics, but also love our own Olympics and Olympians.

Using the Wikimedia Foundation’s data available through TopViews,* we compiled charts of the 15 most popular Olympic-related articles for the period of August 5-21, the official period of the Olympics, for seven-different language Wikipedias: English, Spanish, German, Portuguese (the language of the host country), Russian, French, and Japanese. We considered using but did not include the Chinese Wikipedia due to its blockage in China greatly affecting its view area.

First of all, Michael Phelps really is huge, around the world. Though far and away #1 in English, he was also #2 in Russian and Spanish, #3 in Portuguese, #4 in French, and #5 in German. And just like on the English Wikipedia, Usain Bolt was generally behind Phelps, but solidly the second most popular athlete of the Games. He was #3 in English, #4 in Spanish, #5 in Russian, #6 in Portuguese and French, #8 in Japan, and #11 in German.

But the old saying “big in Japan” did not apply to Phelps, where he placed 12th, the only place where Bolt was more popular, by about 25%. To be big in Japan, though, you really had to be Japanese. The top seven Olympic-related articles were filled by Japanese medalists, not even interrupted by general articles like 2016 Summer Olympics or All-time Olympic Games medal table which were usually popular across the board. Japan’s list was led by Saori Yoshida, who won wrestling silver, and had 240% the views of Phelps. She was followed by many others, presumably now household names in Japan, including gymnast Kōhei Uchimura (#2) and table tennis whiz Ai Fukuhara (#3).

Though Japan is the most extreme case, it is not fair to single them out, because the data also shows that every country likes to favor their own. In France, judo practitioner and gold medalist Teddy Riner also beat Phelps and Bolt. Elsewhere Phelps and Bolt still always led, but local favorites were not far behind. In Spanish, Argentine tennis player Juan Martín del Potro, who won silver, was #5, and Spaniard Rafael Nadal was #9. In German, horizontal bar gold medalist Fabian Hambüchen (#8) was the top local hero. And in English, American gymnasts including Simone Biles (#4) and Aly Raisman (#9), and swimmers Katie Ledecky (#8) and Ryan Lochte (#11), were prominent, though India’s P.V. Sindhu, who won silver in badminton, drew an impressive #6 showing on the American-dominated list. Sindu and those top Americans don’t appear on the other charts. And vice-versa. E.g., English speakers were not focused on the three medals won by Russian gymnast Aliya Mustafina (#6 in Russia), because she doesn’t appear anywhere on the English (or other charts).

Not popular in English, but rather popular elsewhere, was Football at the 2016 Summer Olympics. Perhaps because the American women’s team floundered, no football related articles are in the English Top 15, but such articles hit #3 in Germany (who won silver in both men’s and women’s), #7 in Spanish, #8 in Portuguese, and #14 in Russian. But if your country is good in a sport, like Germany was in football, or France was in the modern pentathalon (women’s silver, #5), that’s what you’re most likely going to watch.

Generally our data collection showed that the Olympics were very popular everywhere. Other non-Olympic topics do appear in their general charts (remember the charts below are Olympic-only articles), just as we see on the Traffic Report, but to about the same extent. The only exception may be Russia, where the popularity of other articles such as the film Suicide Squad seemed a bit higher, perhaps a reflection of the disqualification of many of their athletes.

So, just like the Ancient Olympic Games brought together all of Greece, the modern Olympics does seem to bring us all together. We may celebrate our own victories a bit more, but that is part of a human nature we all share and treasure. 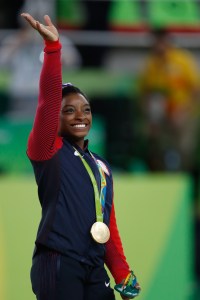 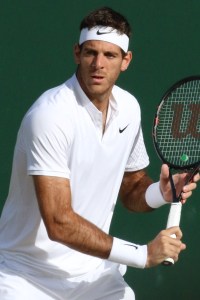 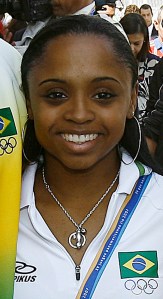 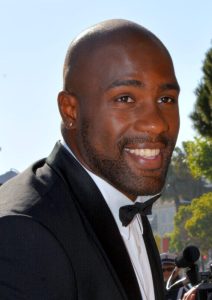 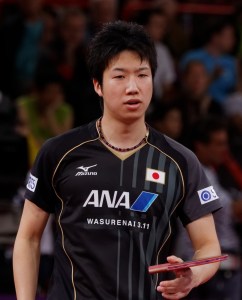 This post was originally published in the Signpost, a news journal about the English Wikipedia and the Wikimedia community; it was adapted and lightly edited for publication in the Wikimedia blog. The views expressed are the author’s alone and not necessarily held by the Wikimedia Foundation.