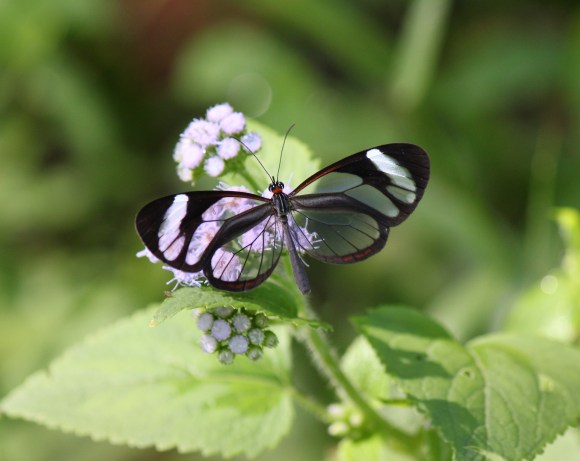 It seemed like a routine request: a newspaper claimed that content from one of its articles had been copied onto English Wikipedia, and sent us a Digital Millennium Copyright Act (DMCA) notice demanding its removal. Upon examination, we noticed that the dates didn’t support their story: the newspaper had copied Wikipedia, not the other way around. In response, we sent them information on how to comply with Creative Commons licenses and properly reuse Wikipedia content.

Every year, the Wikimedia Foundation receives hundreds of emails and phone calls that request changes to Wikipedia, Wikimedia Commons and other Wikimedia projects, or that seek to obtain nonpublic information about users. These requests are often at odds with our mission of making the sum of all knowledge freely available to everyone, and our commitment to protect the privacy of Wikimedia readers and contributors. When we receive such requests, we push back.

In summary, the report focuses on five key areas:

Content alteration and takedown requests. During the first six months of 2016, we received 243 requests to alter or takedown content, and granted none. We believe that when possible, the volunteers who contribute to the projects should determine their content, so we push back on attempts to alter or remove it. We direct requesters to experienced volunteer editors, who may be able to assist them with their concerns.

Copyright takedown requests. Between January and June, 2016, Wikimedia received 22 Digital Millennium Copyright Act (DMCA) requests; only six were granted. We also received two counter-notices: one was rejected because it was  incomplete, and the other became moot when the original DMCA was withdrawn. Typically, we receive relatively few DMCA notices, because the Wikimedia communities are careful to adhere to the projects’ robust copyright policies. All DMCA requests that we do receive are thoroughly reviewed to determine whether the request is valid, whether the content is in fact infringing, and whether any legal exceptions (such as fair use) may apply.

Requests for user data. Wikimedia is committed to safeguarding the privacy of our users. None of the 13 user data requests we received from January to June 2016 resulted in the disclosure of nonpublic user information. As part of our commitment to user privacy, each request we receive is carefully evaluated to ensure that it is legal and complies with our rigorous review standards. Even if a particular request is legally valid, we often do not have any information to provide; we collect little nonpublic user information, and retain that information for a very short time.

Emergency Disclosures. On rare occasions, the Wikimedia Foundation is made aware of concerning information on the projects, such as suicide or bomb threats. Consistent with our privacy policy, in these cases, we may voluntarily provide information to the proper authorities to resolve the issue and ensure safety. We made 12 such disclosures in the most recent reporting period.

In order to provide greater detail about the user data requests we receive, we have made a few additions to this most recent report. We added a “user accounts notified” category to document the number of times we informed the subjects of user data requests about a planned disclosure of their information. As we disclosed no information in the last reporting period, we did not make any user notifications. We have also begun listing the type of data sought in user information requests, and indicating whether we fully or partially complied with those requests.

The updated report also features  new stories about the most interesting requests from the first half of 2016, as well as expanded FAQ entries. We invite you to read the full report at transparency.wikimedia.org. We hope that it continues to provide useful and interesting information about attempts to alter project content and to get information about project contributors.