This article is available in: English עברית 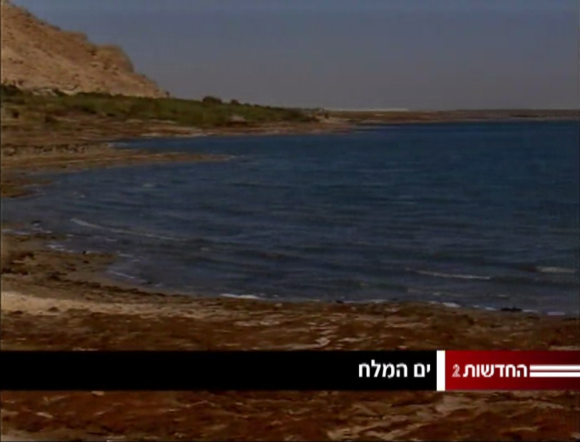 Screenshot from video by the Israeli News Company, CC BY-SA 3.0.

Think about the last time you saw a video on a Wikipedia article. Hard for you to recall? That’s probably because as of today not many Wikipedia articles include video. Among the 5 million articles on English Wikipedia, only about 8,000 contain video clips (less than 0.15%).

Wikimedia Commons, the online repository of free-use media, hosts more than 31 million media files, but videos are still just a fraction of the files (about 75,000 videos, less than 0.1%).

Reading and seeing helps us further engage with content and can even lead to a deeper or even new understanding of a topic. Text is integral to the way we understand and comprehend knowledge, but in the age of smartphones and multimedia content, video is supplementing and supplanting text.

Today, Wikimedia Israel, the Israeli chapter of the Wikimedia movement, announced a new cooperation with the Israeli News Company, which produces the primetime news program on Israel’s Channel 2. For the past 23 years, Channel 2 News has covered the history of Israel and the Middle East, as well as events around the world. The partnership is aiming to introduce a hundred new video files on current affairs to be added, remixed, and shared on the Wikimedia projects. 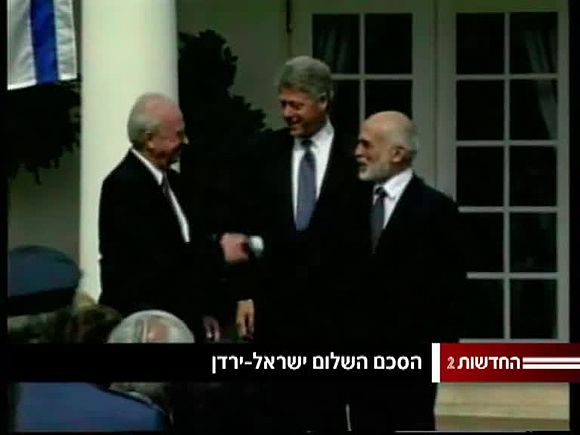 Videos cover footage from important historical events like the Oslo Accords, the Israel–Jordan peace treaty, Jerusalem and the Western Wall, the Dead Sea and even videos of Japan and India, footage of Israeli leaders such as Prime minister Benjamin Netanyahu, President Reuven (Ruvi) Rivlin, former President Shimon Peres and more.

We (Wikimedia Israel) worked with Channel 2 News to select videos according to topics and subject areas that aligned with some of the most viewed Hebrew Wikipedia articles in recent months. So far, the videos have been added to 50 Wikipedia articles across several languages.

Interested in a specific video that you think Wikipedia will benefit from having? An event that occurred in Israel? A specific speech or a visit in Israel by a head of state? You are welcome to visit the project page to see what video files are available and request other videos! 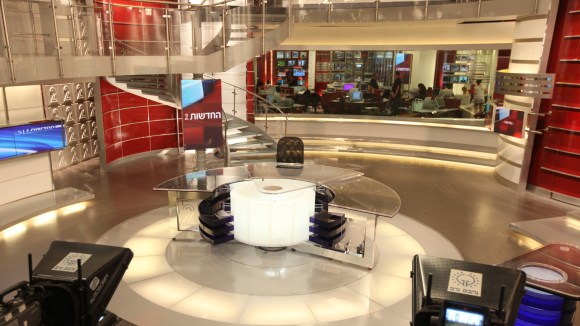 The collaboration between Wikimedia Israel and the news company started two years ago when we launched a project together as part of Hebrew Wikipedia’s 10th anniversary. For an entire week, five of the most senior Channel 2 reporters were taught to edit Wikipedia by Wikimedia Israel’s volunteers. Then, each recorded a one minute video, explaining why they had decided to write on this specific topic. According to the Israeli ratings records, more than 2 million people watched the project’s videos.

A few months after our initial work together, we were thrilled and even a little surprised to hear that that the Israeli News Company would also be willing to donate video files to the Wikimedia projects. Avi Weiss, the CEO and Editor-in-chief of the Israeli News Company stated,“We believe that increasing public accessibility to information”, he said, “as well as transparency, are basic foundations of good, responsible journalism.”

We hope this partnership is the first of many initiatives that will bring more quality video content to the Wikimedia projects by individuals and also by other TV channels, news companies, or other institutions.

If you’re interested in learning more about the project or contributing, please visit the project page on Commons.