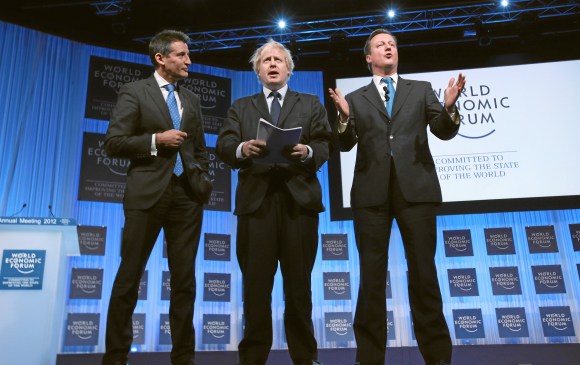 “Brexit,” the United Kingdom’s stunning vote to exit the European Union, may have raised more questions than it answered. Will the Brits stand by the results of the non-binding late-June referendum? What impact would that have on global economies and international relations?

The British citizenry were also asking even simpler questions. “Google reported sharp upticks in searches not only related to the ballot measure but also about basic questions concerning the implications of the vote,” The Washington Post reported. Eight hours after the polls closed, Google searches for “what happens if we leave the EU” had more than tripled, according to the Post.

The questions got even simpler. “What is the EU?” is the second top UK question on the EU since the #EURefResults were officially announced, Google tweeted from its @Googletrends account.

As often happens, queries that go into Google take people to information from Wikipedia. Six of the week’s most-read Wikipedia articles related to Brexit (a portmanteau of British and exit), according to Wikipedia’s Topviews analysis.

That traffic prompted the Post to lament that many Britons “seemed not to even know what the European Union is.” On the bright side, they were turning to content rated “good” by a peer review of Wikipedia editors. The 196,916-byte European Union article has been edited 20,098 times since it was created all the way back in 2001.