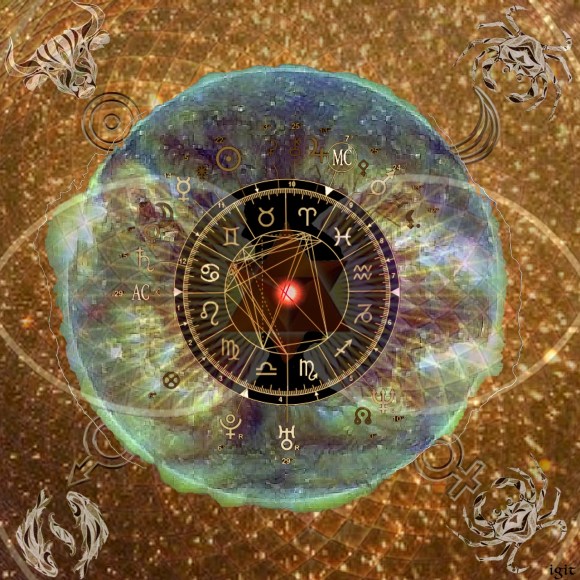 Élizabeth Teissier, a French astrologer, originally filed a lawsuit in July 2015 against the Wikimedia Foundation for hosting a Wikipedia article that included several references to her past fortune-telling predictions being incorrect. Teissier claimed that the article damaged her reputation and that she did not receive a proper right of reply, but she did not dispute the accuracy of the article or its sources. The Wikimedia Foundation initially won the case on procedural grounds when the lower court found Ms. Teissier’s claims to be time-barred, and Ms. Teissier subsequently appealed that decision.

The Paris Court of Appeals found the claims were not time-barred and ruled on the merits, dismissing all of Ms. Teissier’s claims and, for the first time on an appellate level in France, stating that the Wikimedia Foundation is a hosting provider under French law. The Court acknowledged that the Foundation merely hosts user-uploaded content and does not have knowledge or control over the data stored as it merely provides, free of charge, “the infrastructures and the organization framework allowing internet users wishing to do so, to build projects by contributing and editing content themselves” without playing any active role. As a result, the Foundation does not have an obligation to allow Ms. Teissier to make her own posting on Wikipedia in response to the article.

The Court also held that while Ms. Teissier may dislike the content of the page about her, the information there remains within the limits of free criticism of her divinatory art and is not insulting.  Therefore, the Court neither allowed her request for the content to be removed, nor her request for compensation.

As a result of this ruling, the article is allowed to remain as is, and Ms. Teissier is required to compensate the Wikimedia Foundation for some of the legal fees it incurred in its defense. Ms. Teissier has approximately a four-month period to refer this decision to the French Supreme Court. If she does not choose to appeal, the Court of Appeals’ decision will be final.

This ruling is a victory for all Wikipedians and freedom of speech on the internet. It supports the ability of Wikipedians in France and around the world to write accurate, well-sourced articles about a variety of subjects, even when the sources are, at times, critical of the subject. Moreover, the integrity and neutrality of Wikimedia projects, like Wikipedia, depends on its status as a hosting provider. The Court’s decision provides critical immunity from liability that allows the Wikimedia Foundation to host open platforms where people are free to learn and share knowledge. This ruling supports the Foundation and you—the global community—in aiding the dissemination of free knowledge.

* Special thanks to Christine Gateau, Pauline Faron, and Winston Maxwell of Hogan Lovells for representing the Foundation in this case and their dedication to the Wikimedia movement, along with to Meenu Krishnan, WMF Legal Intern, for her assistance drafting this blog post.