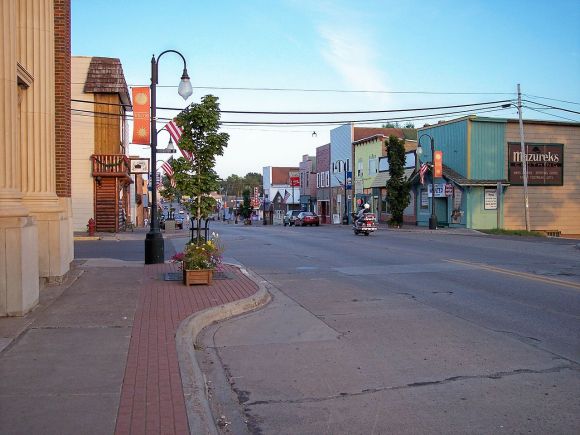 The English Wikipedia has more than 4,700 featured articles at the time of writing—fewer than 0.1 percent of all articles. Featured articles, known in the community as “FAs”, must undergo a rigorous assessment process where their compatibility with several criteria is checked and scrutinised. In exchange, they’re adorned with a little bronze star and used as an example of the best articles Wikipedia has to offer.

Recently, we took a look at the longest of these articles, most of which were on controversial topics such as politicians, evolution, and entertainers. Now, we’re going to look at the other side of the coin—the English Wikipedia’s shortest featured articles.

These are short for a number of reasons. Sometimes there simply isn’t a lot to say about the topic, and it can be thoroughly explored in only a few hundred words.

Yes, there is a Wikipedia article on a six-mile-long artificial ditch in northern England. Promoted to featured status in 2009, it documents an earthwork between the towns of Ashton-under-Lyne and Stretford in Greater Manchester. The ditch was crafted at some time between the 5th and 11th centuries, and today is only barely visible due to the heavy weathering over hundreds of years of exposure.

Woodbridge was a clergyman, theologian, author, and college professor from New York, active in the nineteenth century. He was a professor of “metaphysics and philosophy of the human mind” at what is now Rutgers, the State University of New Jersey, for seven years. He published three books covering various aspects of the Christian faith and theology, among other things. At just 774 words, his article is one of the shortest to ever meet the featured article criteria on the English Wikipedia.

Roads in the United States are a topic of niche interest, but one of perhaps disproportionately high-quality on Wikipedia. This article, on the route from Mobile, Alabama, to the Upper Peninsula of Michigan, is one such article. Its 766 words discuss the road’s history—including the mystery of the supposedly-paranormal Paulding Light—and its major intersections in Gogebic and Ontonagon counties.

The first of two featured articles on this list to be about weather systems, this article discusses the nineteenth nameable storm of the 2005 Atlantic hurricane season. This storm was unusual in that it wasn’t given a name; indeed, it was only classified as a subtropical storm during the National Hurricane Center’s annual review of the season.

#6: How Brown Saw the Baseball Game 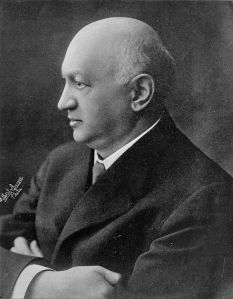 The shortest article by raw prose size is one of four based on obscure films on this list. This film was a short comedy produced in 1907 involving trick photography, simulating a baseball game in reverse—the “Brown” in question was so drunk, that’s how he saw the game. It’s not known if the film actually survived through to today, but reviews published in film journals at the time insist the movie was “truly funny”. We’ll have to take their word for that.

Gagak Item (Vernacular Malay for “Black Raven”) is a bandit film released in 1939 in the Dutch East Indies—now Indonesia. “Gagak Item” is a masked bandit in a similar vein to Zorro, and the film’s plot revolved around his relationship with a girl in rural Buitenzorg (now Bogor). Though the film is likely lost—it was shot on highly flammable nitrate film, and is thought to have been in a warehouse which burned down in 1952—it was a reasonable critical and commercial success at the time.

A racing horse active in the 1950s, Miss Meyers was the 1953 World Champion Quarter Running Horse. She won $28,725 (about $254,000 today) as well as 17 races. The article’s 686 words succinctly document the horse’s three-year career, as well as her legacy and not-quite-as-successful offspring. She was, however, the mother of the first American Quarter Horse Association Supreme Champion, Kid Meyers.

This article may be short, but it documents an important subject—potentially the oldest work of animation in Japan, a country now well-known for the quality of its animation output. This particular film (whose title translates to “moving picture”, fittingly enough) was made at some point between 1907 and 1911, and was discovered by chance in a home projector in the city of Kyoto. The film is a total of three seconds long, and was fastened in a way that would continuously loop the film—so, really, this was the world’s first gif.

The second film from the former Dutch East Indies on this list, this one is a silent release from 1930. Its name refers to the protagonist, a bandit who acts much like Robin Hood—stealing from the rich and giving to the poor. It is a martial arts film, making prominent use of silat, traditional Malay martial arts. The film received little coverage in national press, but still encouraged its director and producer duo to work on a further three films. Much like #5 on this list, the film is presumably lost. At 638 words, the article is a leisurely two-minute read. 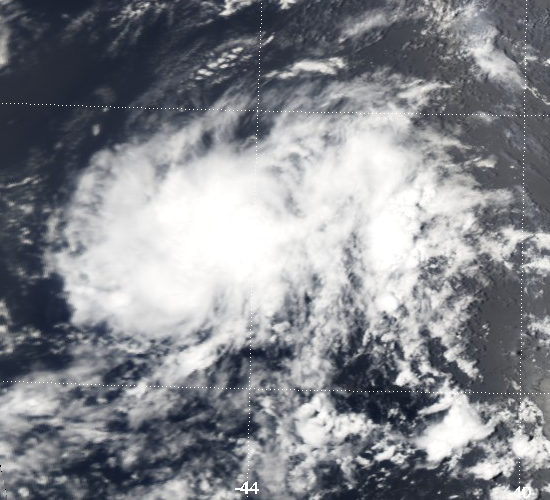 Wikipedia’s coverage of hurricanes and tropical weather systems is remarkably extensive. Indeed, WikiProject Tropical cyclones—the volunteer-run taskforce dedicated to these articles—counts more than 7,000 articles under its remit. Tropical Depression Ten, one of the weakest tropical cyclones of the 2005 Atlantic hurricane season, lasted all of a day, was never named, and its strongest recorded winds were 35 mph. Its remnants, however, partially contributed to Tropical Depression Twelve—which would later become Hurricane Katrina, one of the deadliest hurricanes in American history.

Since this Depression was so short, its article barely stretches to 609 words; it was promoted to featured article status in 2009 by prolific writer Juliancolton, who has over 30 other such articles to his name. “Though at first it appears rather insignificant, I feel it’s a fairly substantial storm—at least as far as tropical depressions go,” he wrote in the nomination.

This is the second piece of a two-part series. You can read about the longest featured articles on the English Wikipedia in part one.