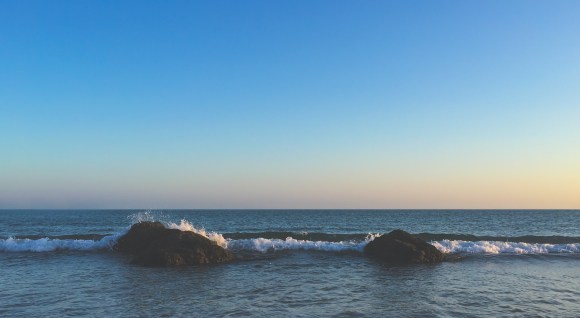 The Wikimedia Foundation’s quarterly report for the second quarter of the 2015/16 fiscal year (October–December) has been published as a PDF on Wikimedia Commons and is now also available as a wiki page.

The report is a comprehensive summary of how we did on the objectives defined earlier in our quarterly goal setting process. We are continuing to optimize the report’s format and the organization’s quarterly review process based on the feedback that we have received.

As before, we are including an overview slide summarizing successes and misses across all teams. In a mature 90-day goal setting process, the “sweet spot” is for about 75% of goals to be a success, as organizations that are meeting 100% of their goals are not typically setting aggressive-enough goals. 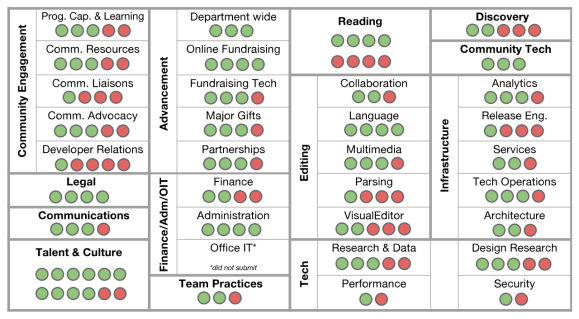 While the entire report is worth reviewing, here are some highlights of what you will find:

The report’s format continues to evolve (as is the quarterly goals review process), and we welcome feedback here in the comments or on Meta.