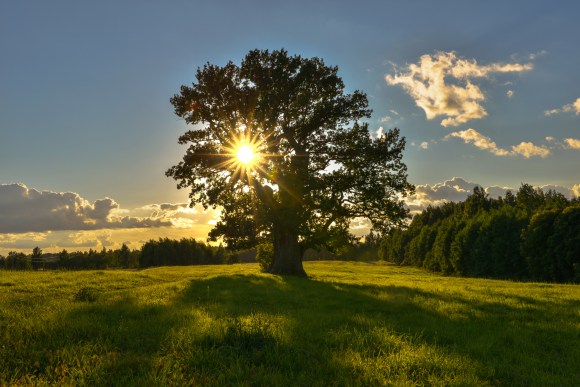 In November 2015, the Wikimedia Foundation legal team received an email seeking control of an article on English Wikipedia about a dance group. The writers said that they were former members of the group, and argued that edits made by other dancers infringed their trademark. We explained that writing an article about a notable topic is not infringement, and suggested that they work with Wikipedia editors if they’d like to improve the article.

Every year, the Wikimedia Foundation receives hundreds of emails and phone calls requesting changes to Wikipedia, Wikimedia Commons and the other Wikimedia projects. A politician may want a friendlier article, for instance, or an entertainer may want a more flattering one. Perhaps a business wants to control what is written about its product.  In the last six months, the foundation received 220 such requests—and we didn’t grant a single one, because we believe that our user community should determine the content of the projects.

Transparency and openness are important cornerstones of the Wikimedia movement. One expression of these values is our biannual Transparency Report, in which we provide information about the requests we receive to remove content from the projects or disclose user data. We published our first Transparency Report in August 2014; this most recent update covers July–December 2015.

Content alteration and takedown requests. We received 220 requests to alter or remove content, and none of them were granted. Seven of these requests came from government entities. Compared to other major web properties, we receive few content removal requests, because the Wikimedia community works diligently to comply with project policies concerning accuracy and neutrality, and to address any potential concerns. The Wikimedia Foundation believes that the community should determine what content belongs on the projects, and we push back on the alteration and takedown requests we do receive, in order to ensure that the Wikimedia projects remain neutral, uncensored platforms for sharing free knowledge.

Copyright takedown requests. Between July and December, 2015, the Foundation received 20 Digital Millennium Copyright Act (DMCA) requests. We granted nine of these. We receive very few DMCA notices, because Wikimedia users are careful to ensure copyright compliance. Our legal team evaluates the DMCA notices that we do receive very carefully, to investigate whether or not the content is infringing, and determine whether any legal exceptions (such as fair use) may apply.

Right to be forgotten. Wikimedia received four requests for content removal based upon the “right to be forgotten”. We did not grant any of these requests. Our concerns about the relevant European Court opinion, and its implications for free knowledge, have not lessened since we first expressed them in August 2014.

Requests for user data. Wikimedia is committed to protecting the privacy of our users. In the last six months, we received 25 requests—including informal requests by governments, informal non-government requests, court orders and civil and criminal subpoenas—to disclose nonpublic user data. Only one of these requests resulted in the disclosure of such information. When we receive such a request, we evaluate it very carefully, to ensure that it complies with both the law and our stringent standards. Even when a request is valid and enforceable, we often do not have the information sought. We collect little nonpublic data from our users, and only retain it for a short time.

Voluntary disclosure. On extremely rare occasions, the Foundation becomes aware of concerning information on the projects, such as a suicide or bomb threat. Consistent with our Privacy Policy, in such cases we may voluntarily provide information to the proper authorities, in order to resolve the issue and ensure safety. Between July and December 2015, we made 12 such disclosures.

Our newest report features not only updated numbers, but also new and interesting stories from the last six months. In addition, we answer some frequently asked questions about the report itself, and our commitment to transparency. The Foundation invites you read the full report at http://transparency.wikimedia.org, to learn more about our efforts to protect user privacy and keep the content on the Wikimedia projects accurate, neutral, and in the hands of the Wikimedia community.

* This transparency report would not have been possible without the help of many individuals, including Michelle Paulson, Geoff Brigham, Prateek Saxena, Moiz Syed, Jacob Rogers, James Alexander, Anisha Mangalick, Jane Pardini, Kevin Jacobsen, and the entire Communications Team.