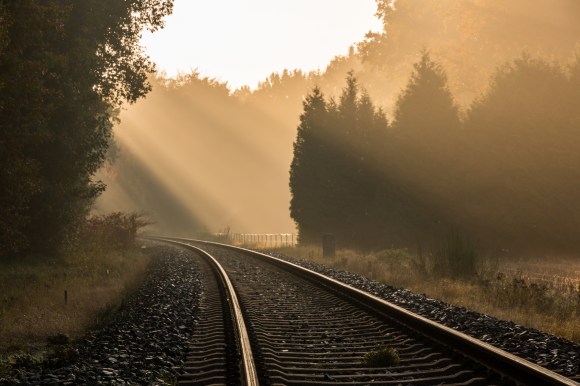 The Wikimedia blog has been around since 2008—eight years now. It goes without saying that this makes it quite old in Internet years, and it is perhaps no surprise that the blog has changed quite a bit from where it began. Today, we’re a primary method of public communication for the Wikimedia Foundation to the public and Wikimedia community.

As part of our ever-evolving approach, we’ve introduced a set of new blog guidelines, bringing them into line with our current practices. The now-former guidelines had been left largely unchanged from 2012, and a large amount of text had survived from the original 2008 guidelines. Please take a look at them on Meta and give us your feedback!

If you’re looking to submit your own post, please read the guidelines first. In particular, we’re in the midst of a pivot to focusing on and prioritizing posts with high impact and/or public interest.

With only a small team focusing on the blog (more on that in a moment), we do not have the editorial resources to copyedit and rewrite every post that comes along. Instead, we will be collecting these stories into our “community digest,” an ongoing series that we have been publishing since October. Please submit tips to us via email or our on-wiki tip line.

In other news, a blog team has come together and solidified in the last six months. Ed Erhart leads the team, which is composed of him, Joe Sutherland, and Andrew Sherman. Ed reports to Jeff Elder, who also participates with the team’s deliberations and planning. Other details on our positions are available on the Wikimedia Foundation’s official wiki.

Ed and Joe are both long-time volunteers, editing under the usernames The ed17 and Foxj (respectively). Ed is a graduate student and former editor-in-chief of the Signpost (the English-language Wikipedia’s community journal), and Joe holds a degree in journalism. Jeff is a former reporter for the Wall Street Journal, and Andrew is a web developer and college student. All of us can be reached via email at blogteam [at] wikimedia [dot] org.