Last month, the largest photography competition in the world, Wiki Loves Monuments 2015 was held in 33 countries. Globally, it attracted more than 6,200 competitors who together uploaded more than 220,000 photographs.

The 2015 contest was only the second edition of the photography competition to take place in Pakistan. Around 325 people submitted their photographs of landmarks and monuments in the country, making it the country with the sixth-highest number of participants globally. Of the 2,200 submissions, Pakistan’s jury selected their final ten winners this month, all of which are stunning and, of course, released by their authors under free licenses.

The global winners will be announced later this year. 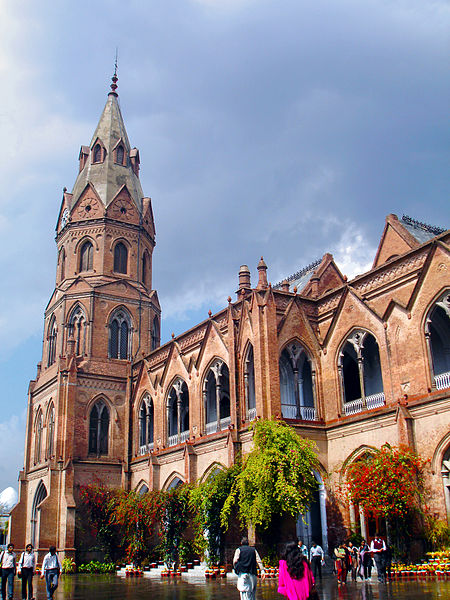 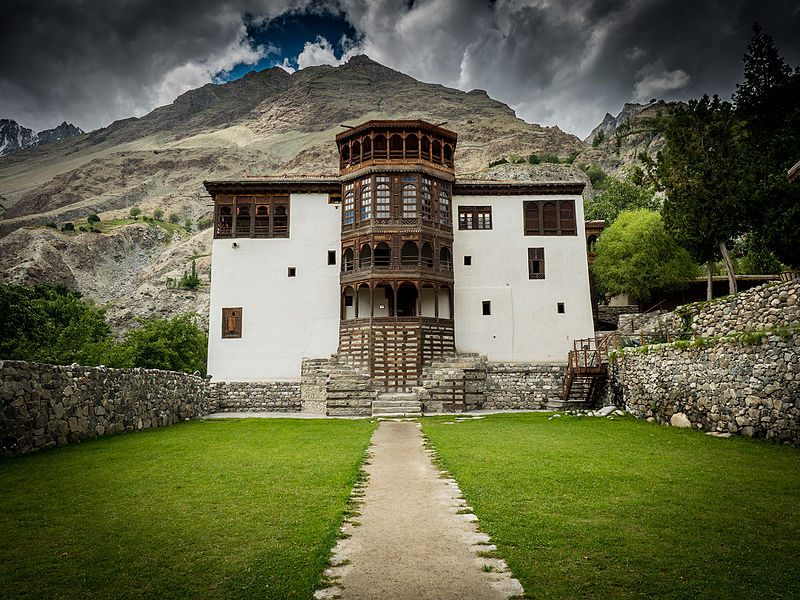 This blog post was originally published in the Signpost, a news journal about the English Wikipedia and the Wikimedia community. It was adapted and expanded for publication on the Wikimedia blog.