Here are some of the highlights from the Wikimedia blog in March 2015. We covered a wide range of stories this month:

Photo by Roland Meinecke, GFDL 1.2.
This March, the Wikimedia Foundation filed a suit against the National Security Agency (NSA) and the Department of Justice (DOJ) of the United States. The lawsuit challenges the NSA’s mass surveillance program. Learn more.

Women and gender diversity on Wikimedia 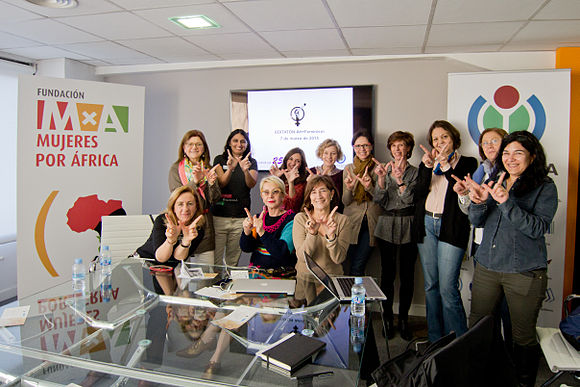 Photo by Carlos Delgado, CC BY-SA 4.0.
Last month, we featured a special collection of stories on women and gender diversity in the Wikimedia movement, to celebrate International Women’s Day and WikiWomen’s History Month. We hope you enjoy them as much as we did.

• Meet some of the women who contribute to Wikipedia
• Art+Feminism Events on International Women’s Day
• 15 women who made a difference
• Gender as a text field: What Wikipedia can learn from Facebook
• Inspire Campaign to fund new gender diversity initiatives
• Why Italian fashion history should be just a click away: Virginia Gentilini
• The Editatona: Helping women edit Wikipedia in Mexico (VIDEO)

Raspberry Pi in Masekelo: Bringing Wikipedia to a school without electricity

Photo by Janet Chapman, CC BY-SA 4.0.
Students in a Tanzanian high school without electricity can now access Wikipedia via Wi-Fi, using a donated Raspberry Pi computer. Find out how a generous donation is bringing this school into the 21st century. 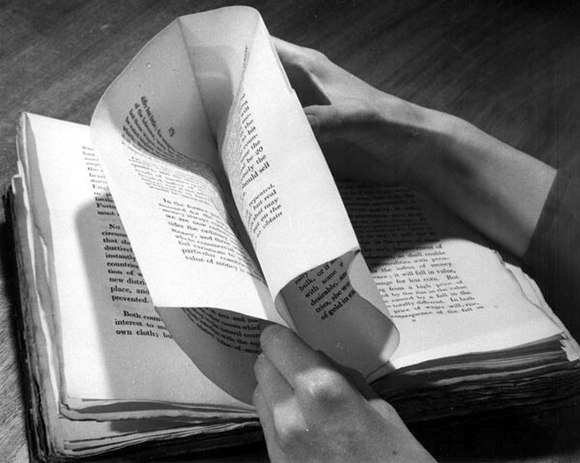 Photo by LSE Library, CC BY-SA 3.0.
The Wikimedia Foundation announces a new policy to make all research it directly supports freely available to the public under open licenses. 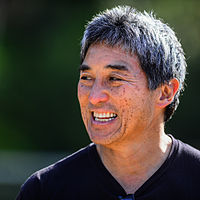 Guy Kawasaki, Board of Trustees
The Wikimedia Foundation is pleased to announce that Guy Kawasaki has joined our Board of Trustees. Mr. Kawasaki is a noted author, entrepreneur and internet evangelist, who will bring a wealth of experience and perspective to our movement.
Photo by Nohemi Kawasaki, CC BY-SA 4.0.

Kourosh Karimkhany, VP Strategic Partnerships
And Kourosh Karimkhany joined the WMF as VP of Strategic Partnerships, reporting to Lisa Gruwell. A longtime media executive, Kourosh has worked with leading companies such as Yahoo and Conde Nast — where he spearheaded the acquisition of Wired.com, Ars Technica and Reddit.
Photo by Jerry Kim, CC BY SA 4.0.