This round, the Wikimedia Foundation is supporting 12 projects led by 16 grantees with countless volunteer participants from around the world. For the first time, Individual Engagement Grants are funding mobile app development, Wikipedia research, and projects aimed at improving Wikivoyage and Wiktionary. And we’re excited to learn something new from each new initiative.

Our grantees are excited to begin these new projects too!  As grantee Paul Weiss put it, “Having the support of the community makes me even more motivated to do the research. And feeling accountable for delivering useful results back to the community is a positive thing for me. I expected to be happy if the proposal got funded, but, frankly, I am kind of surprised at how much the news is affecting me!”

For the rest of this year, grantees will be building new tools and strategies for engaging contributors in Wikisource, Wiktionary and Wikivoyage, and surfacing more reference materials for English and Telugu Wikipedians. They’re creating mobile apps aimed at engaging new readers and long-time editors of Wikipedia, and researching Wikipedia’s gender gap and category systems. They’ll aim to grow communities around senior centers and multilingual medical content, and pioneer new ways to encourage Wikipedians to mentor the next generation of editors. And they’ll be sharing their findings on meta-wiki over the coming months, so that we can all follow along. 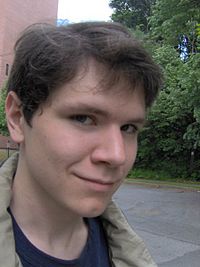 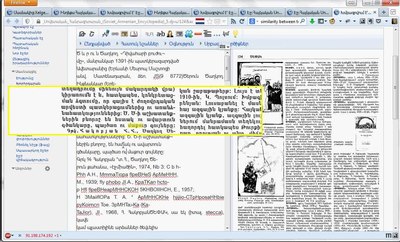 To everyone who contributed to this round of grants with proposals, ideas, feedback and suggestions: thank you!

The next call for proposals opens on 1 September – we look forward to seeing more of your ideas and engagement again soon.