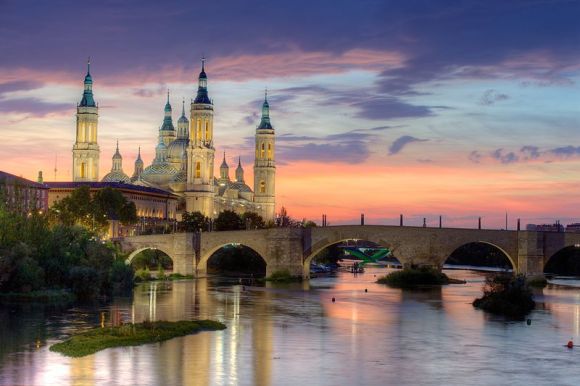 Basilica of Our Lady of the Pillar and the Ebro River, Zaragoza, 3rd Place, Wiki Loves Monuments 2012, Spain

Photographers in Spain uploaded nearly  40,000 images, second only to Poland when it comes to sheer output in Wiki Loves Monuments 2012. In addition to announcing its top 10 images to compete in the international competition, Spain also released a top 100, which is full of gorgeous photos.

The stunning sunset image above is of the Basilica of our Lady of the Pillar, along the Ebro River in the city of Zaragoza. The church venerates the Virgin Mary and dates to the early history of Christianity in Spain. Of the finalists in Spain, two photographers each had three images, while the city of Toledo was represented with three images, Ávila with two.

Wiki Loves Monuments is the largest photo contest in the world with more than 15,000 people uploading over 360,000 images in 2012. Every photo is freely licensed for use on Wikipedia or any other free-knowledge project. Check back here as the international winners will be announced tomorrow, 3 December, 2012.

For more information about Wiki Loves Monuments 2012, visit www.wikilovesmonuments.org and see all the 2012 finalists here. 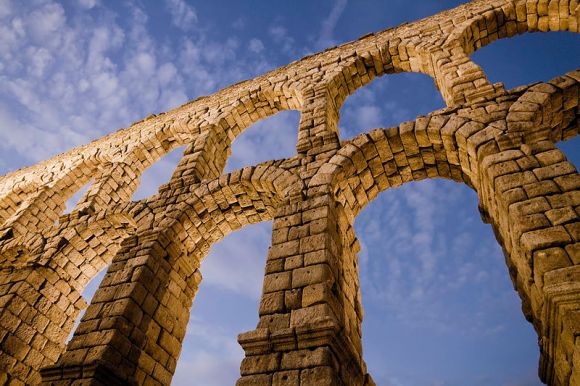 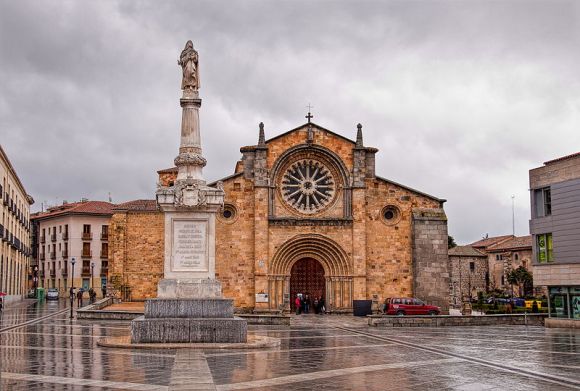