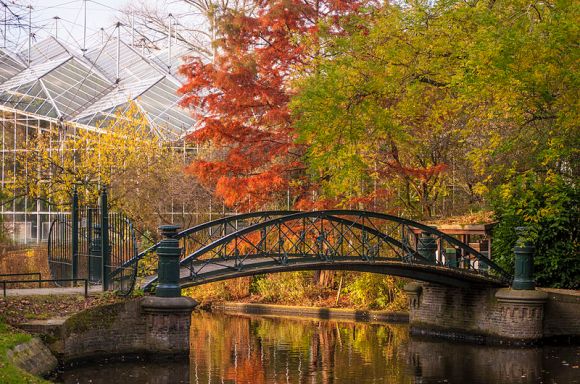 The national Wiki Loves Monument jury in the Netherlands selected ten beautiful finalists for the international Wiki Loves Monument photo contest. Photographers captured 7,331 images of the Netherland’s 51,000 designated rijksmonuments from around the country. The top ten images include the colorful foliage of the Hortus Botanicus in Amsterdam, iconic Dutch windmills, the interior and exterior of several churches, and even an action shot of a Chinook helicopter placing a cannon on the Fortress de Schans on the tiny island of Texel.

Wiki Loves Monuments is the largest photo contest in the world with more than 15,000 people uploading over 360,000 images in 2012.

To learn more about Wiki Loves Monuments visit www.wikilovesmonuments.org and be sure to check out the other winning photographs from the Netherlands. 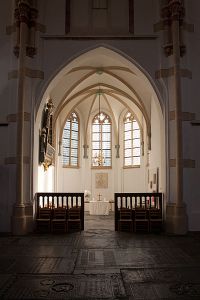 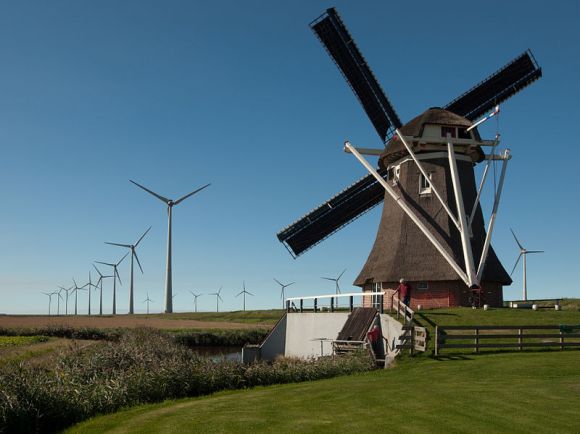