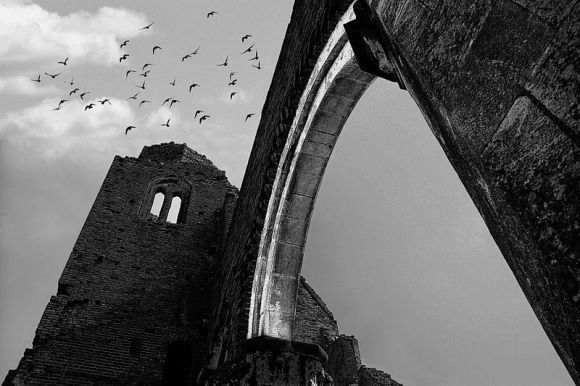 The Serbian Wiki Loves Monuments jury combed through nearly 4,000 photos and recently announced their 2012 finalists, which have been submitted to the international WLM jury. The three winning photos will remain a secret until later this month at a Wiki Loves Monuments exhibition (we’ve picked three we like, but by no means does this indicate the final order of things). More than 150 people participated in photographing some of Serbia’s most hallowed cultural landmarks, which range from crumbling medieval towns, to waterside and even underground fortresses. This was Serbia’s first year in the contest and they wonderfully represent their country’s contrasting beauty. Good luck to all of the 2012 finalists!

The 2012 Wiki Loves Monuments photo contest is the largest contest of its kind in the world, with more than 360,000 images uploaded from 36 countries in September. For more information, visit wikilovesmonuments.org 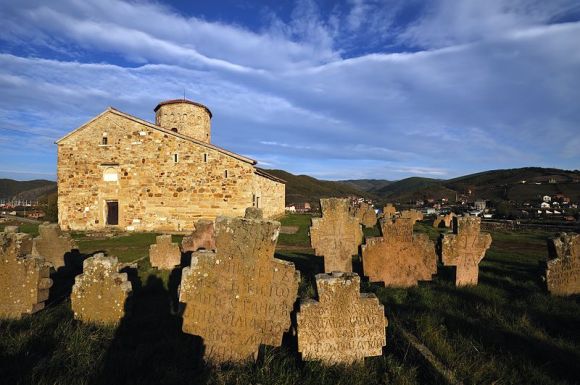 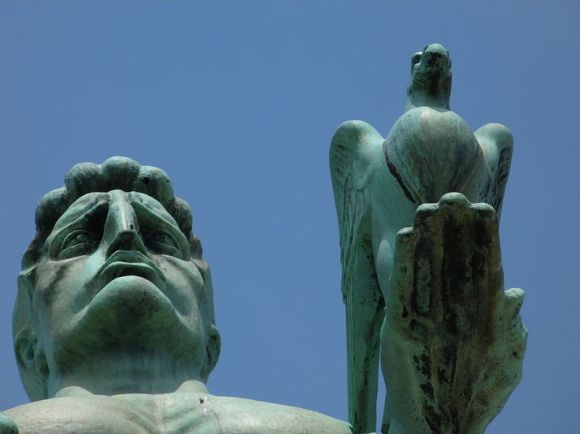