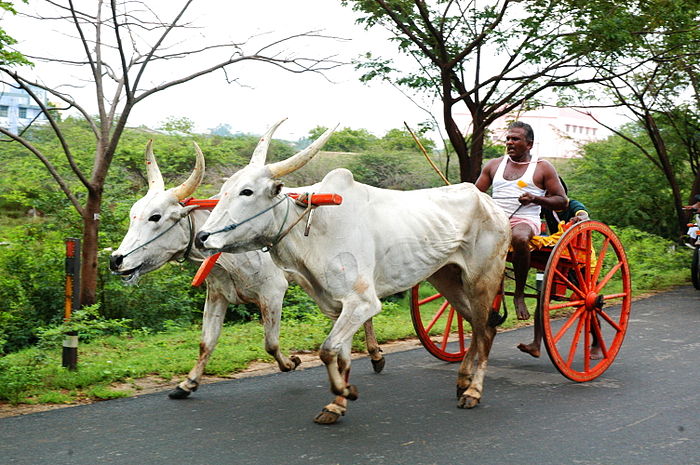 This hugely successful effort was organized by user Sodabottle along with Logicwiki, Natkeeran, Kalaiarasy, Sanjeevi Sivakumar and a dozen other community members. The story of TWMC began when Sodabottle attended the Wikimania 2011 conference, having been requested by a long-standing Tamil Wikipedian, Natkeeran, to scout for ideas and resources to support Tamil projects. Sodabottle suggested a media contest supported through a Wikimedia Foundation grant, as an article writing contest had already been done in the previous year. He recollects, with a wry smile, that he initially thought a photo/media contest would take less time and effort!

Sodabottle discussed the idea with Natkeeran and after brainstorming with two other community members, Logicwiki and Kalaiarasy, they initiated an RfC (request for comment) on the Tamil Wikipedia village pump.  There was unanimous backing from the community. In these two weeks, what started out as a simple proposal – “Shall we have a Media contest this year?” – was fleshed out with the suggestions of over a dozen contributors. Subsequent discussions focused on prize money, type of prizes, outreach strategy and a host of other operational details, after which the grant application was made.
Volunteers were going to be required and this presented both a unique challenge and a great opportunity for Tamil Wikimedians.  The Tamil Wiki community is spread across continents and timezones, and to reach out to everyone, coordinators with specific skill sets were chosen across diverse geographical locations. Although the number of coordinators was limited to 5 to keep the project manageable, more volunteers pitched in at every stage. Logicwiki provided extensive technical support throughout the event.

Indeed, Tamil Wikipedians from countries as far off as Malaysia and Australia spread the word in their respective countries!
TWMC has been an avenue for many MediaWiki software enthusiasts to chip in as well. T. Shrinivasan, an open source enthusiast and convener of the Chennai Linux Users Group, developed a brand new open source tool for easier uploading of images.

What was TWMC’s biggest feat then? Sure, it generated a lot of participation, new content and some new tools. But it was also important for community mobilization – the brilliant way in which a community took every step, small and big together, overcame hurdles through team solutions and managed to connect with people across the planet. Incredibly, this was done over 3 long months!
Further, two long time editors returned from their wikibreaks to help, and four new regular editors are now contributing to Tamil Wikipedia.  TWMC is also an excellent example of sustained outreach, since newbies were given an opportunity to contribute easily and from there explore other facets of Wikimedia projects. It was also a wonderful opportunity to get professional photographers to use Commons and upload their work to it. The community (Tamil and others) now uses almost 8000 of the contest images on different projects.  A Norwegian user has used images from this contest in Norsk Wikipedia.

On prizes, Sodabottle adds, “A contest and prizes are just the right attraction to stop people from leaving after a [quick] look over [a project], and goad them into doing something concrete.” He cites his own example: He started contributing to Tamil Wikipedia only because of an article writing contest. Although he didn’t win a prize there, it lured him in and he has been a regular editor since then. Sodabottle also has a few tips specifically about Commons: “Commons, like any of our projects”, says he, “is undermanned.” So, it is crucial to have your own maintenance workforce for any media contest. Massive effort is require to copyvio check, tag, template, move and categorize  in such volumes. He also suggests a MediaWiki extension to help similar initiatives.