2,463 votes were cast by Wikimedians to decide the fifth annual Picture of the Year in the recent competition on the Wikimedia Commons.   All 783 pictures promoted to featured picture status in the previous year were included in the competition.  The organizing committee is pleased to announce the results, and would like to congratulate our winners.  Below are the winning images: 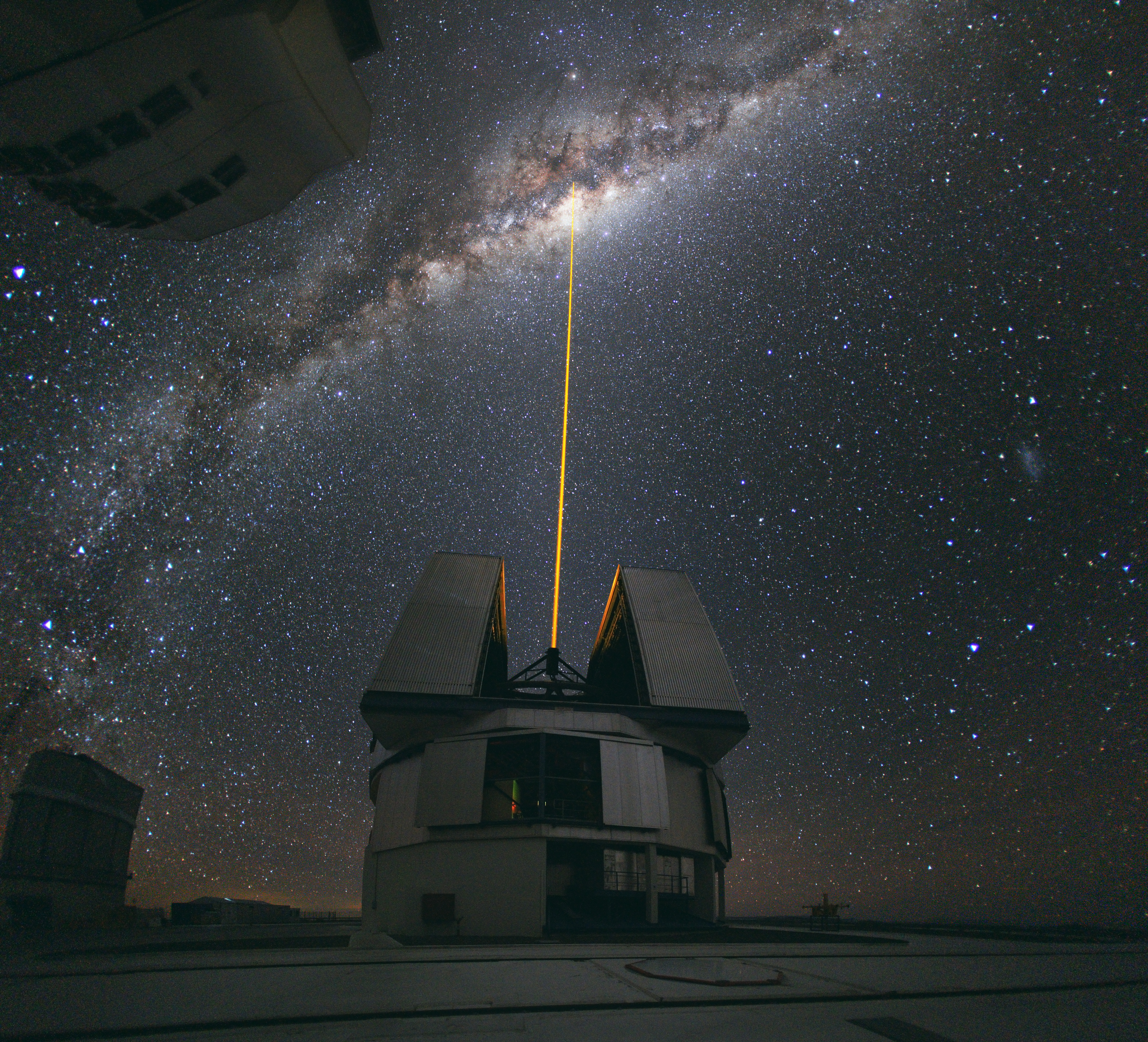 #1 - 241 votes in the final round | In mid-August 2010 ESO Photo Ambassador Yuri Beletsky snapped this amazing photo at ESO’s Paranal Observatory. A group of astronomers were observing the center of the Milky Way using the laser guide star facility at Yepun, one of the four Unit Telescopes of the Very Large Telescope (VLT). (POTD) Credit: Yuri Beletsky

#2 - 180 votes in the final round | Stari Most, the "Old Bridge", which connects the two banks of river Neretva, has been a symbol of Mostar for centuries. This view from north shows Helebija tower to the left and Tara tower to the right. It was made from the minaret of Koski Mehmed Pasha Mosque. (POTD) Credit: Own work by Ramirez .

The complete results are visible on the 2010 results page. The competition consisted of two voting rounds—Round 1 ended May 4th and Round 2 ended on June 7th. The Wikimedia Commons Picture of the Year contest is an annual volunteer-led contest, running since 2006.  This year, more than 1,500 Wikimedians voted in the competition, a record turnout that exceeded the organizing committee’s goals.  The support of the Wikimedia community made this possible, and the organizers would like to thank everyone who participated.

The Wikimedia Commons is a media repository hosting content that anyone can share, reuse, and remix.  Wikimedia Commons editors nominate the best media for featured status in an ongoing project, and all featured pictures from the previous year are included in the annual Picture of the Year contest. The contest is a fun and enjoyable event that not only celebrates our excellent photographers and illustrators, but everyone who contributes to Wikimedia.  You are encouraged to donate your own work to the Wikimedia Commons as our library of freely licensed media files grows past 10,000,000 files. You can upload them yourself (details here) or email info-commons@wikimedia.org if you are the copyright-holder or maintainer of a freely-licensed media collection that you would like to donate to the Commons.

Picture of the Year Organizing Team